How to master digital product development

In this era of startups and ‘unicorns’ like Airbnb or Uber, it’s all too easy to get caught up in the allure of the ‘big idea’. While such success stories are few and far between, there’s plenty of room for smart businesses and products to flourish in today’s tech economy without aiming for that lofty top 0.0001%.

Our Director of Production, Stoyan Ilchev, takes us through some key learnings for ambitious entrepreneurs to help take a more measured and practical approach to developing a product, app designing and web development.

If you’re waiting for the ‘big idea’, you’ll never do anything. This has been proven over and over again. Successful products are not a result of big ideas, but of small ideas which have been carefully taken care of, invested in, tested and consistently improved to become what they are today. Airbnb didn’t start with the idea of revolutionising the travel industry; they started by exploring a niche.

Research, research and research some more

There’s one thing you should always do when trying to create a successful business: good research. You should always try and validate your idea as early as possible — even if it’s just by talking to people about it and sounding them out. And don’t be afraid that someone might steal it. That doesn’t happen. An idea is just the beginning. The hard part is turning that idea into a viable business.

Usually ideas start simple — but the more we think about them, the more we tend to overcomplicate them. We stumble upon things we haven’t considered and use cases we haven’t thought of. People say they would love the app if it had that one extra feature. All of this is great and we should capture it — but then we should take a step back and rethink everything. Do we really need all of it?

By removing some of the more generic features you might loose some of your audience, but you might become invaluable for your core user base. If “everyone else is doing it”, that’s even more of a reason for you to not do it the same way. Is there a need for something to be done differently? And if you do it, can it be a huge competitive advantage?

We recently had a client who wanted to build an everything-and-the-kitchen-sink product, and just by looking at the brief we were discouraged. We took it upon ourselves to convince them that they could do better. They ended up with 20% of the original list of features, but with an app that was much easier to market and much more attractive to potential users. We call this process of refinement ‘Discovery’. It’s a process where we ask “why?” a lot. We believe it’s a stage of development which is essential if you want to make a product as viable as it can be in its early stages.

A good way to create a market for yourself is to explore the edges of an industry. This can give you a huge competitive advantage. You will have access to the first adopters who are often willing to pay a lot of money to play with technology or to use a product. You can also be the first one to explore ideas and see if you can grow them into a business.

Food delivery companies such as Just Eat and BGMenu have transformed the delivery process for hungry people across the globe — but what opportunities are there now on the edge of that industry? Blue Apron are a success story that explored an industry niche. They would certainly not appeal to everybody. They don’t appeal to me as I’m terrible at cooking. But they are a blessing for people who love to cook or want to try something different, and these people are willing to pay a premium for that experience.

Another way to explore niches is to really zoom in on a problem or target user base. Get really, really specific. Don’t design for millions of users; don’t even do it for thousands of users; do it for just a hundred. If you can appeal to them, they will pay a premium for your service.

It also helps if you zoom in on a very specific problem. Don’t be a generalist when designing products or businesses. Always have a clear vision who this is for and why they would use it.

One of the things that works and which has been proven continuously is that when trying to serve a niche, things usually work out well when you scratch your own itch. If you’re trying to solve a problem for people like yourself or for an industry you know really well, your chances of success are considerably higher.

Don’t pay attention to your rivals

When trying to create a niche product there’s one thing you should definitely remember: ignore your competitors. Don’t sweat over every little thing they do. If you focus on satisfying your existing customers, you will do much better. You should always compete on personality, not on features — an area that we explore in our Ignyte workshops and events. You should focus on creating new experiences and not playing catch-up with the other guys. Position yourself as an innovator.

One of the easiest ways to find a market for yourself is to attack an industry where there are well established leaders. People are different and not everyone wants the same thing, so it’s likely many of the customers in this market will be underserved. Furthermore, where big players exist the pie is big — so even if you’re small you can achieve huge success. Just look at the iPhone when it launched. With established leaders like Nokia and BlackBerry dominating, it could barely get to 1% market share in the beginning — but even that 1% was huge money. Fast-forward a couple of years and it’s the most successful smartphone in the world.

Another good way to create a successful business is to explore interim solutions. We are often fascinated by a vision or a technology from the future which is far from where we currently stand. But often it’s possible to create a good solution to fill in the gap until the technology catches up.

We all want to have artificial intelligence assistants, but until this becomes a reality we rely on chat UIs run by humans like Operator and outsource mundane tasks to large groups of people via services like Amazon’s Mechanical Turk. You should rarely start with the technology, but with the problem that technology is trying to solve. This will help you create a solution now.

Alternatively, don’t always focus on continuously improving what’s already there. Focus on the main principles and explore them to your benefit. Get to the bottom of what you’re trying to solve as a problem and go from there. That’s how revolutionary companies like Tesla and SpaceX were created.

You can explore different monetisation strategies like subscriptions and patronage which will give you freedom to market to small groups. Platforms like Kickstarter and Patreon have revolutionised the ability of entrepreneurs and creators to launch and support a niche product or service. 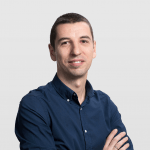 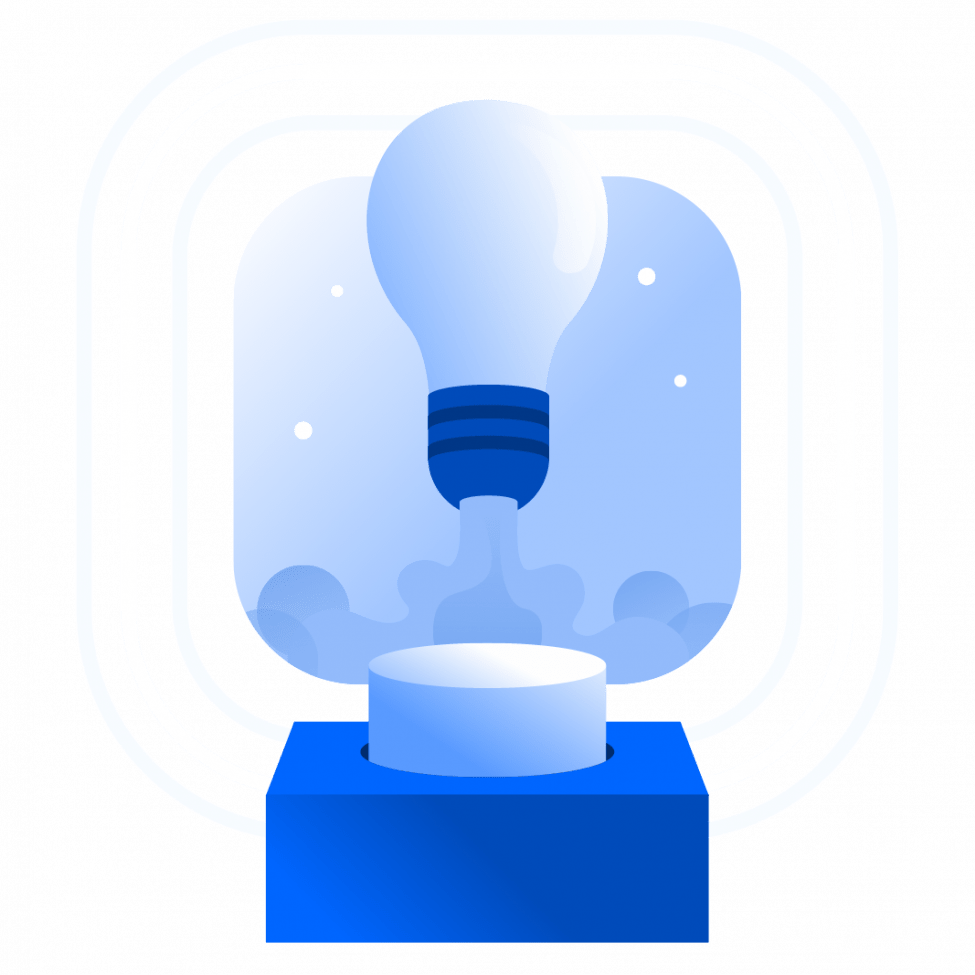 Getting your digital startup off the ground